In this recording and images Flavio Cisneros shares a Letter that was written in February, 1925, requesting the marriage of his mother, Corina Gonzales (later Cisneros) to Francisco Cisneros. The letter was scribed on behalf of Francisco’s parents (Adelaida Montoya Cisneros and Gavino Cisneros who could not write) to Mclovio Gonzales and Rosita Velasquez Gonzales (Uncle and Grandmother of Corina Gonzales and her wards after her parents died in the flu epidemic in May 1918). The letter is written in phoenetic Spanish. Below are scans of the letter and its translation. (Click on any image to see enlarged versions.)

Thank you, Flavio for sharing this treasure! 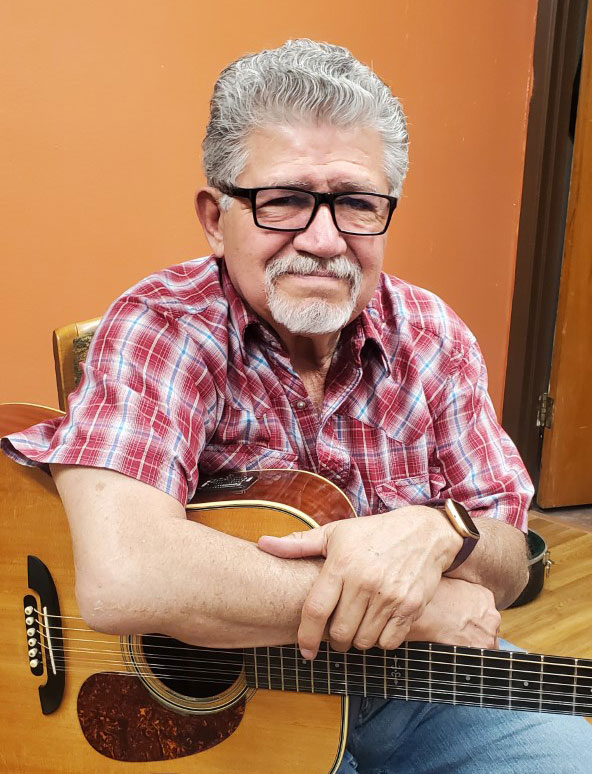